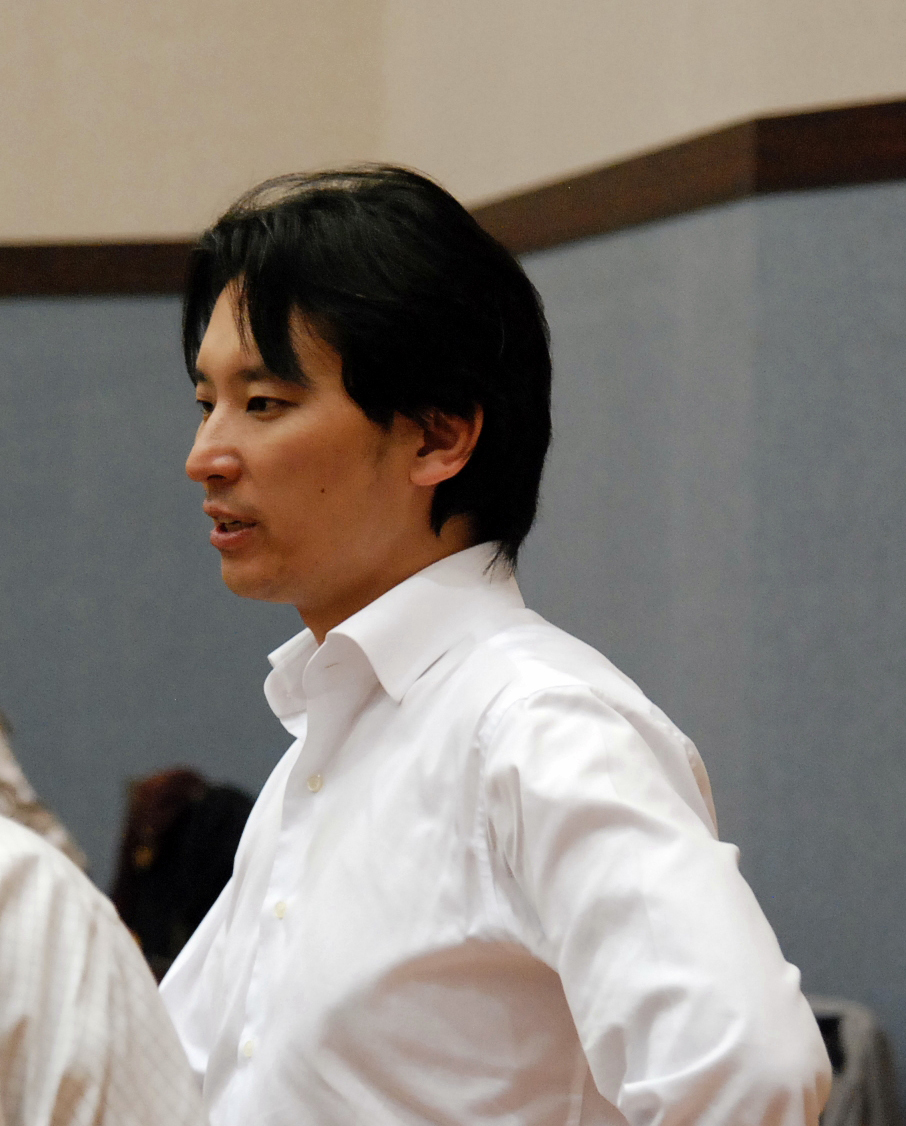 "The tune of Ryu's tongue is strongly tangible, anchored, nonromantic and fine.

Moods such as melancholy, despair, fear, anxiety, hopelessness, and tranquility are transmitted unhindered.

His internationally praised Passacaglia for Percussion (2004) was followed by his Violin Concerto No.1, commissioned for Laboratorium Contemporary Music Festival in 2006, which was also highly critically acclaimed. Soon after, his Sinfonia da Requiem received a standing ovation at the Ludwig van Beethoven Music Festival in Poland in March 2008, which established a unique and rare record for contemporary music and elevated him as a globally recognised composer.

Jeajoon Ryu was invited to become the Guest / Composer in Residence at the Nantalii Music Festival (Finland) and Mecklenburg Music Festival (Germany) in 2010 and to Poland’s Gorzow Philharmonic Orchestra in 2011-2012. He was also a jury member of the international Violin Competition of Astana.

He has been the Artistic Director of Seoul International Music Festival since 2015 (a position he also held between 2009-2010,2013). Marian Borkowski, professor of the Chopin Academy of Music in Warsaw, praised the compositions of Jeajoon Ryu, saying: ‘It surely can be a special achievement, seen as a starting point of neo-Baroquism’.

His Violin Concerto No.1 (2006) and Sinfonia da Requiem (2007) have been recorded on Naxos International Label (2009) and Sonata ‘Primavera’ per Violino e Pianoforte No.1 (2008) on Telos Music (2010). Royal Philharmonic orchestra recorded his works “Cello Concerto”, “Marimba Concerto”, and Overture “Il nome della Rosa” on RPO label(2016). His cello Sonata No.1 and Piano suits were recorded on DUX label (2017). His “Piano Concerto” has been recorded on Warner Music (2018).

In 2015, Jeajoon Ryu was honoured by the Polish Minister of Culture and National Heritage with the Gloria Artis Medal. and in commemoration of 130th anniversary of diplomatic relations between France and Korea, Bretagne orchestra illuminated his oeuvres by performing his concerto and chamber music.

In 2018, he has been honored Yumin Awards by the Yumin Cultural Foundation.

His 'Sonata for cello and piano' is recorded cellist Arto Noras and pianist Ralf Gothoni in Nanntali in February. His new work ‘Piano Sonata’ is premiered Ilya Rashkovskiy in February, 2021 and ‘Symphony No.2’ is premiered in Aram nuri arts center in October, 2021.

"The tune of Ryu's tongue is strongly tangible, anchored, nonromantic and fine.

Moods such as melancholy, despair, fear, anxiety, hopelessness, and tranquility are transmitted unhindered.

“South Korean composer Jeajoon Ryu is among today’s most exciting orchestral composers, as the works on this new disc on Naxos attest.“ - Joshua Meggitt, Cyclic Defrost

“His some moments of genuinely novel and beautiful writing” - Uncle Dave Lewis, Allmusic.com

“His music was floating forward and promised a lot about the composer” - Atte Tenkanen, Turun Sanomat

“Ryu’s ability to continually introduce pithy new material, while maintaining a sense of structural integrity throughout the work, is extraordinary.” Bob McQuiston, Classical Lost and Found